MAPPhilippinesPaete - Woodcarving Capital of the Philippines

Paete, located on the coast of Laguna Bay in the Philippines, was established by the Spaniards in 1580. Former Philippine President Ms. Arroyo announced in 2005 the town as "the woodcarving capital of the Philippines." In this small town of less than 30,000 people, there are many artisans engaged in the woodcarving industry. From generation to generation, the town was nurtured by the environment and took to the path of woodcarving. The 70s-80s of last century was the heyday of the Paete woodcarving. More than 90% of the town's population was engaged in the carving industry. At that time, the woodcarvings were mainly focused on religious stories. However, with the logging ban on timber leading to material shortages and rising prices, young people in this small town have had to make a wide range of choices. But some young people still stick to the mission of their fathers, devoting themselves to woodcarving. In the meantime, the Philippine Open University has planned to come up with some of the land in its Paete trial field, and work with local artisan’s guild to develop suitable tree species for use by wood carver craftsmen in the town. 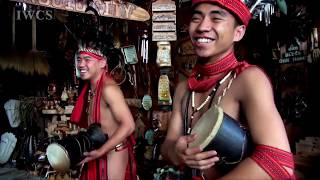 The lifestyle of Mountain Tribe in the Philippines 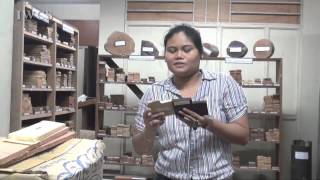 University of the Philippines Los Banos 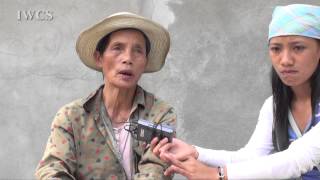 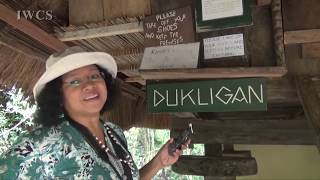 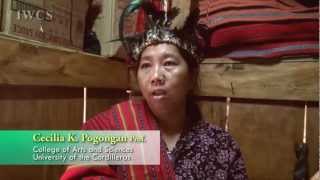 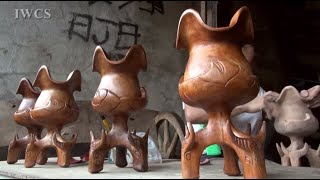