Kilwa Kisiwani (which means "Kilwa of the Island") is located off the coast of Tanzania, East Africa. This thriving seaport was once being forgotten, but now is a protected site in the list of UNESCO world Heritage.

Kilwa Kisiwani was subjugated to different races, including Persian (Iranian nowadays), Portuguese and Arabian due to its superior geographic location for trading. It was once a famous seaport but lost its glory since the mid-19th century. There are still around 1000 residents living in this tranquil island at the present time.

People dwell in huts that are made of palm leaves and logs, which are collected from trees on the island. Villagers build and repair dhows for fishing. Fishing is the main economic activity, but after Kilwa Kisiwani being listed as the world heritage, the newly developed eco-tourism has brought in additional income for villagers. 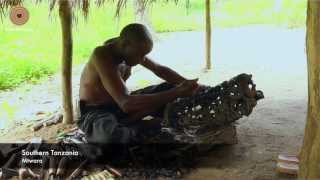 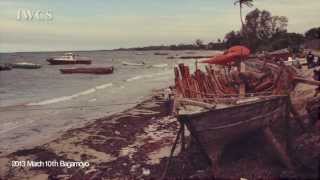 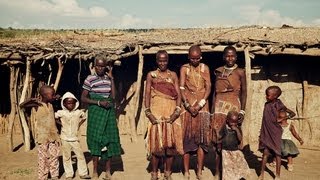